CEI offers a clear roadmap for supporting community media during local and municipal elections. With concrete tools and a roster of impactful programming, CEI delivers a replicable model for boosting civic engagement and equity through community-based media during elections in cities, towns, and municipalities across the country. CEI demonstrates that cost-effective, short-term investment in community media during local elections can not only support them in deepening their coverage of civic issues and local politics, connecting often marginalized and vulnerable members of society to the elected officials most likely to have a hand in the policies that directly impact their lives, but also in accessing their fair share of dollars invested in advertising and voter outreach by political campaigns. 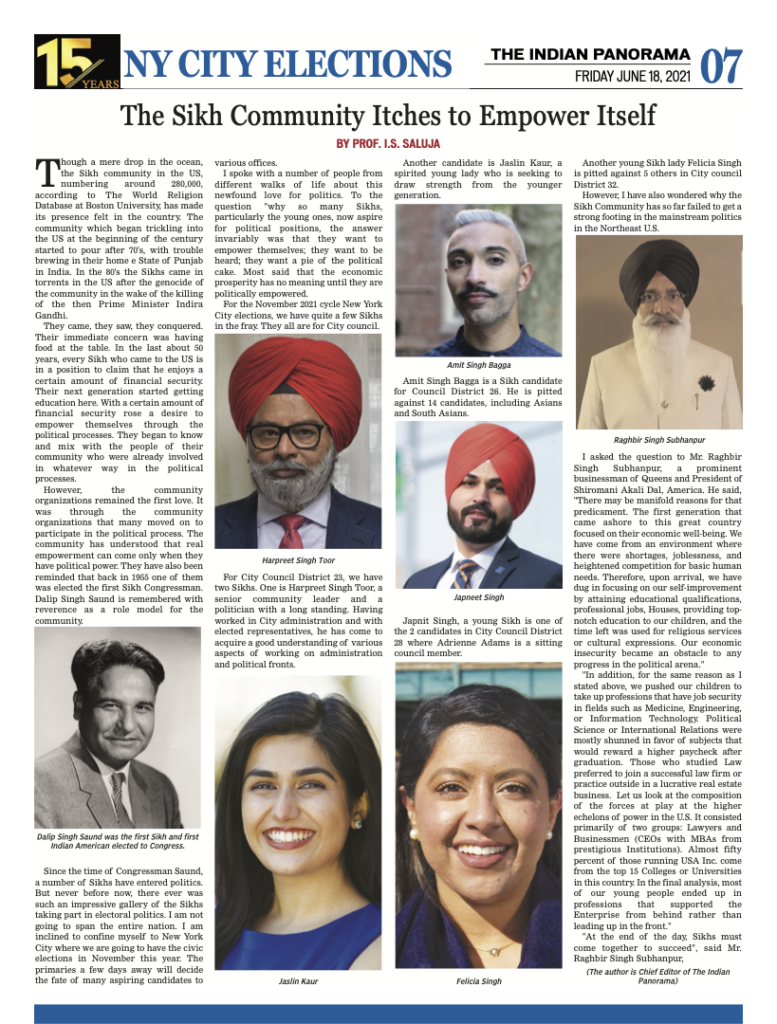 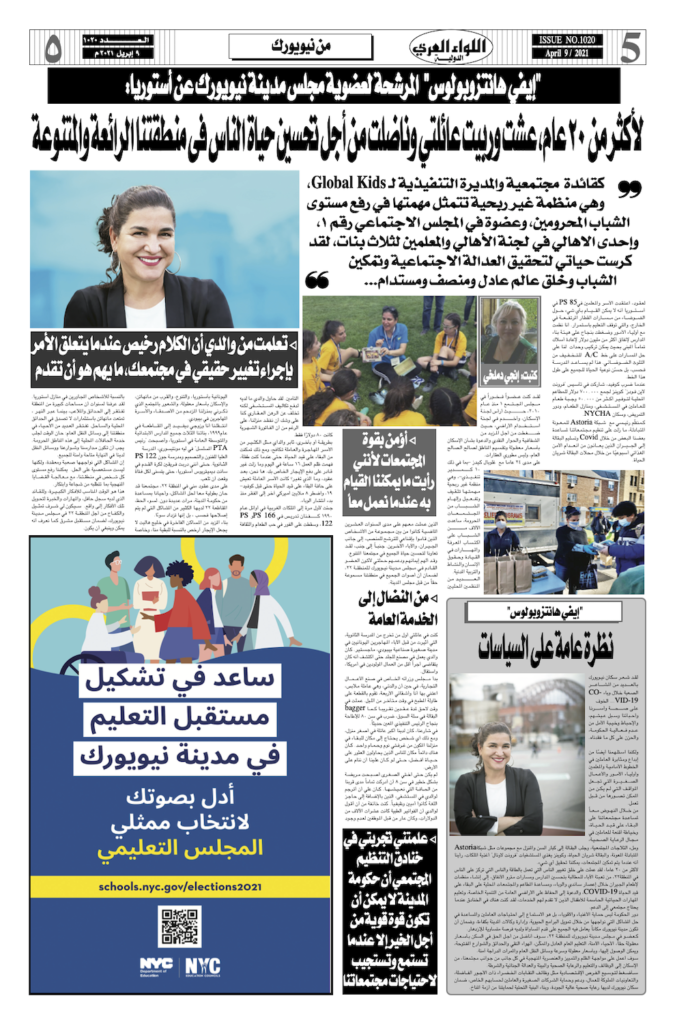 Fellow Angie Damlakhi, writing in Arabic for Allewaa Alarabi, reports on Evie Hantzopoulos, the City Council candidate in District 22 which covers Astoria and other parts of northwest Queens. (Courtesy of Angie Damlakhi) 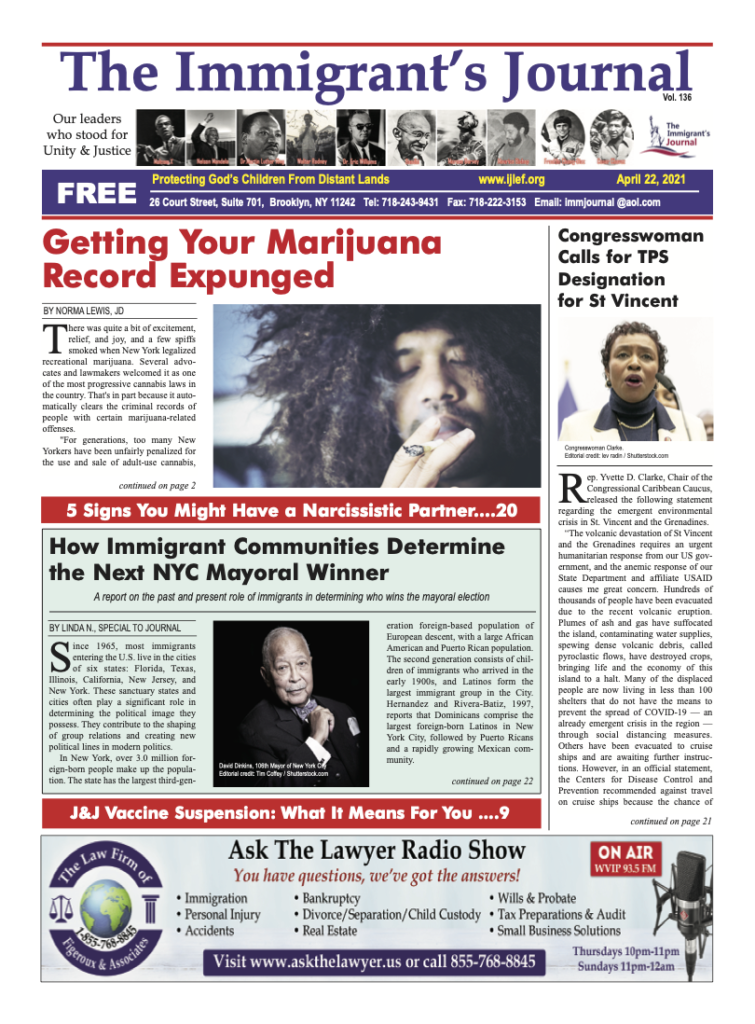 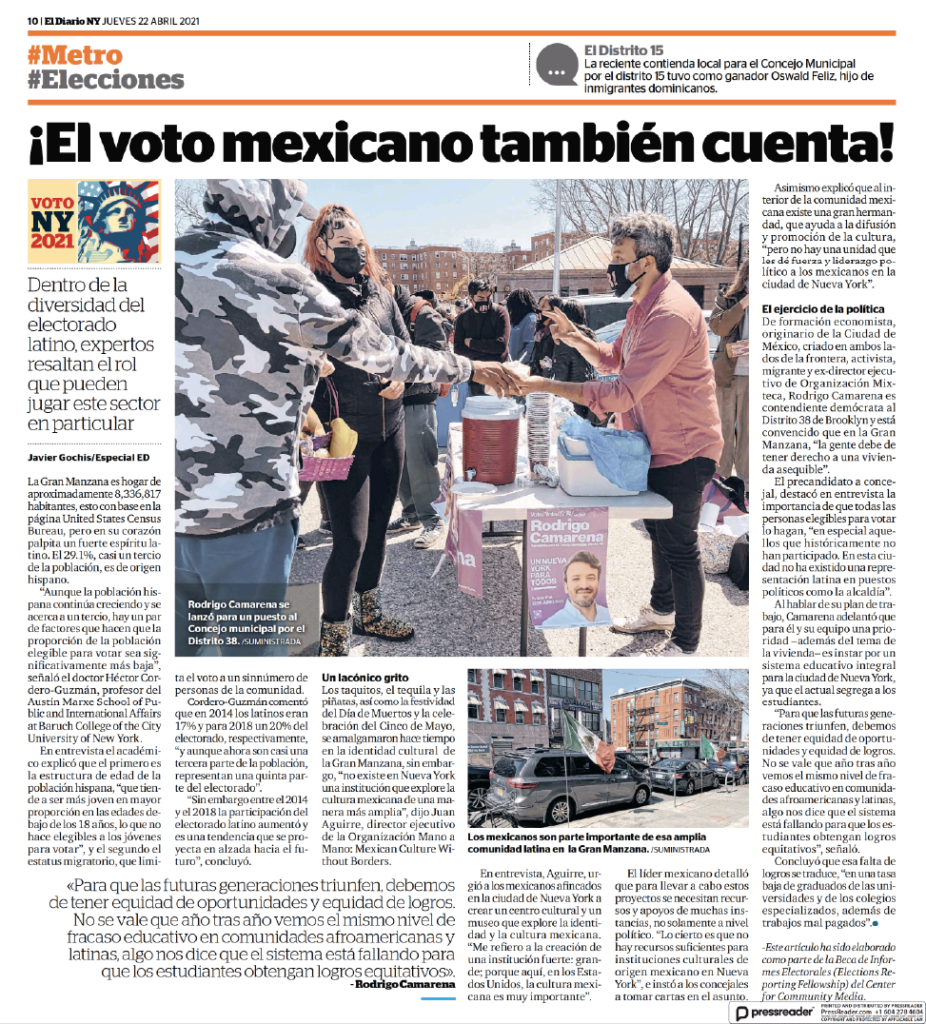 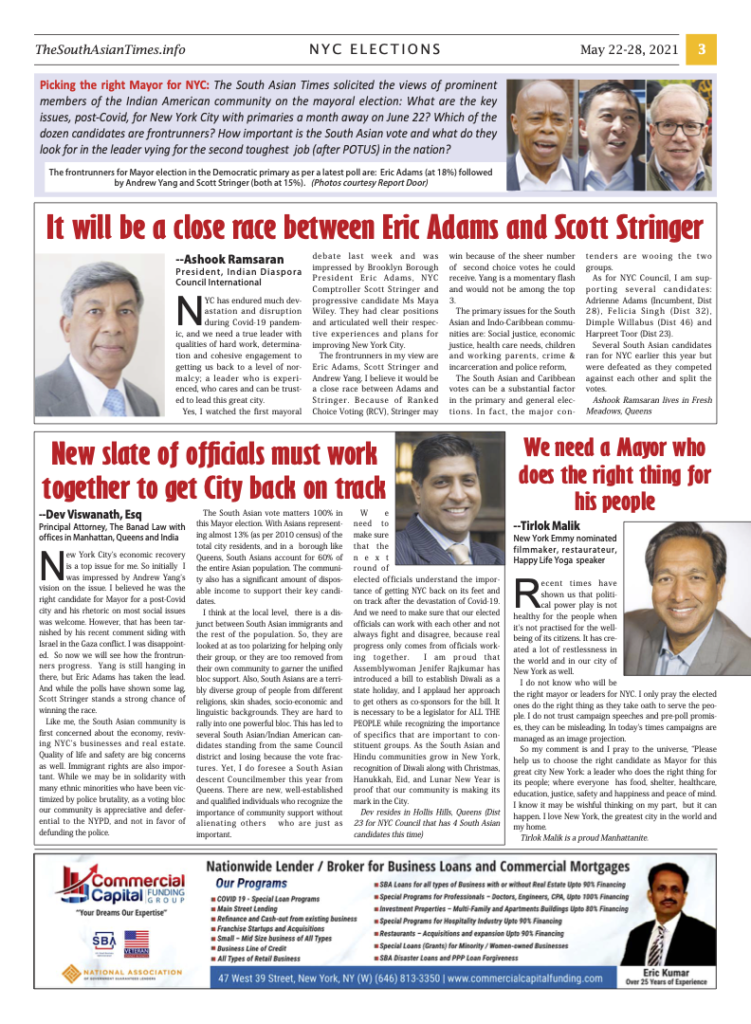 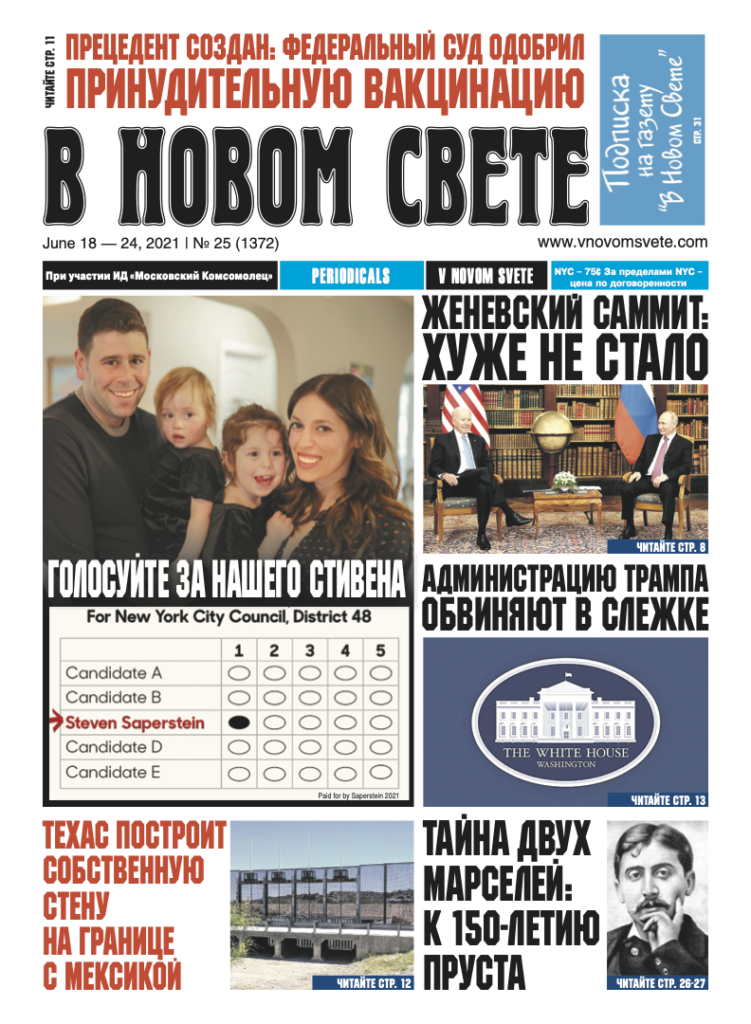 “Near the Finish: Approaching the Primaries,” an article by fellow Lev Borshchevskiy appearing in the June 18 issue of the Russian-language weekly V Novom Svete, covers issues of importance to voters in the Russian community including post-COVID recovery, affordable housing, and problems faced by small business owners. (Courtesy of Lev Borshchevskiy)